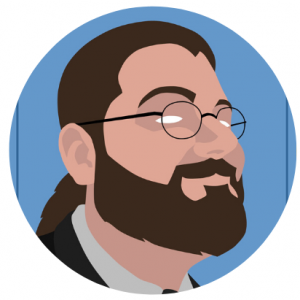 Geoffrey Long is a storyteller, scholar, and consultant exploring the future of storytelling and how storyworlds and technology co-evolve. He served as the Creative Director for the University of Southern California’s World Building Media Lab and Annenberg Innovation Lab, helped launch the Singapore-MIT GAMBIT Game Lab and the Convergence Culture Consortium at the Massachusetts Institute of Technology, and co-founded Microsoft Studios’ Narrative Design Team, where his projects included HoloLens, the Xbox One, Halo, Adera, Ryse, and Quantum Break. His writing most recently appeared in The Rise of Transtexts: Challenges and Opportunities, Revisiting Imaginary Worlds: A Subcreation Studies Anthology, and the extended online edition of Spreadable Media, and he has taught courses at USC, Whittier College, Woodbury University, and Danube University Krems, as well as numerous workshops around the world. As a scholar and consultant, he has worked with BET, Cisco, the City of Los Angeles, DirecTV, Disney, Fidelity, FOX, GSD&M, Havas, HBO, IBM, Intel, the Los Angeles Times, the Massachusetts Eye and Ear Infirmary, MTV, Turner Broadcasting, and Warner Bros. He holds a PhD in Media Arts and Practices from USC’s School of Cinematic Arts and a Master’s in Comparative Media Studies from MIT.